Honeyguide Group is positioned as a highly focused, long-term partner to SMMEs who are intent on achieving efficiencies, sustainability and long-term profitability.

In this series of papers, Honeyguide will provide insight into how the uniquely German economic model of Mittelstand, which is made up of a large number of innovative, family owned, midsize companies, helped to sustain the German economy during the economic downturn.

We explore how particular principles of this model can be applied to SMMEs in South Africa and how this philosophy can be leveraged to develop SMMEs and increase their contribution to the economy. Some Mittelstand principles are not new to the South African context.

We will re-evaluate principles previously practised in South Africa, draw parallels, highlight comparisons and craft a way forward for SMMEs to contribute to South African regaining its status of “Economic Powerhouse of Africa”!

What is the “Mittelstand”?

Despite global economic pressures, the German economy appears to have weathered the economic downturn far better than most other European economies.

This, thanks largely to the uniquely German economic model made up of a large number of family owned, midsize companies that form the backbone of the German economy - collectively referred to as the German Mittelstand.

Mittelstand commonly refers to small and medium size enterprises in German speaking countries like Germany, Austria and Switzerland. These SMEs are predominantly family owned and owner managed, they employ a maximum of 500 employees and generate up to 50 million in annual turnover. More than 99% of Germany’s economy is made up of these small and medium sized companies.

The term, however, extends much beyond this narrow statistical categorization.
The spirit of Mittelstand is characterized more by a common set of values and management principles than by a specific set of facts and figures. This is why larger companies that have outgrown the traditional definitions of SMEs due to great product or service success, but have retained the specific mindset and operating principles can still classify themselves as Mittelstand companies.

The principles core to the Mittelstand philosophy include: family ownership; niche focus; robust agility; long-term, conservative vision; focus on export to international markets; emphasis on research & development; engagement in manufacturing and production; financially conservative; developmental approach to labour through apprenticeships, learnerships and on the job training. 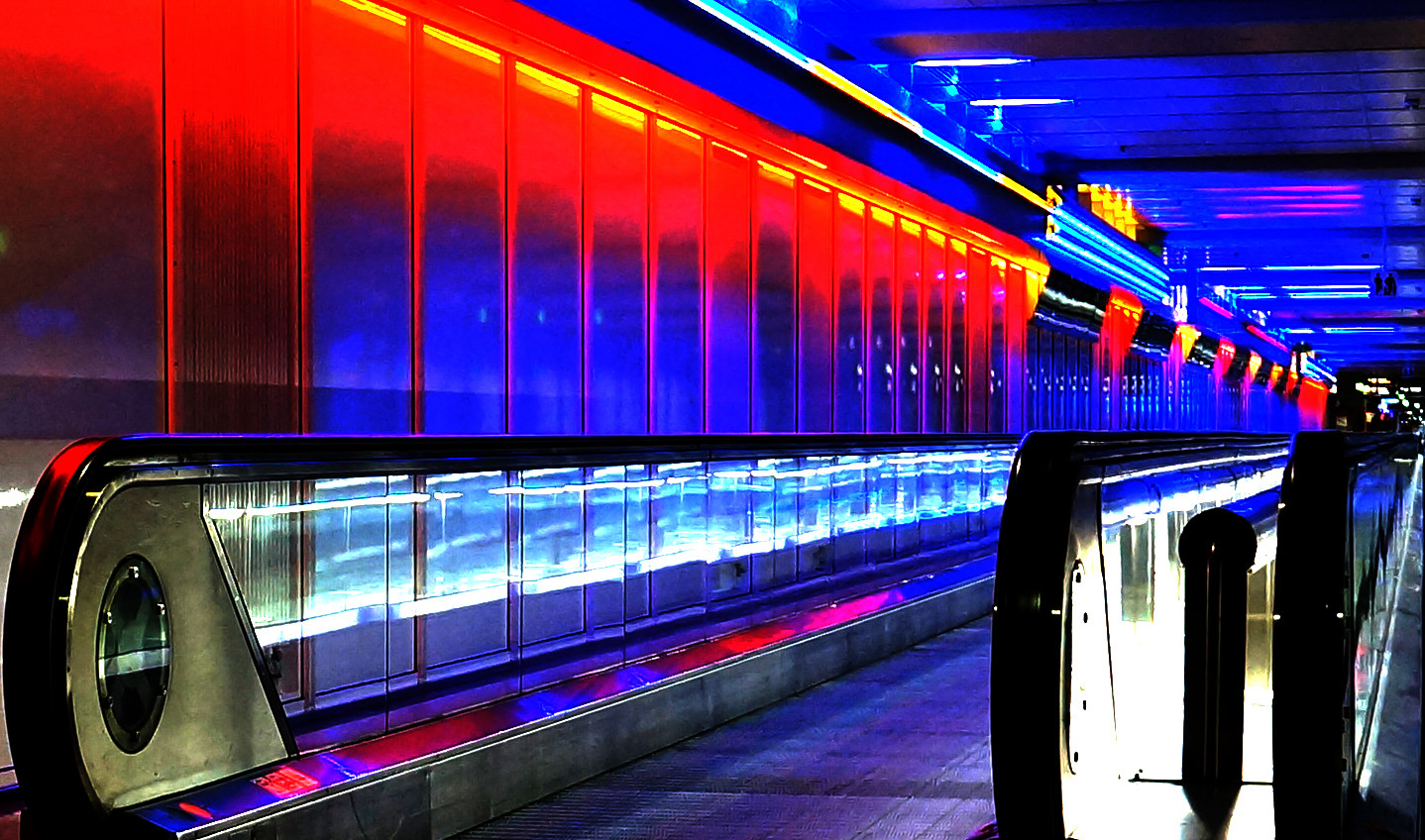 Germany has not always had the economic prowess that it enjoys today. In the early 1990s Germany was regarded as the “Sick Man of Europe”.

The malaise that affected Germany for more than a decade is not unlike the socio-economic forces currently battering contemporary South Africa. 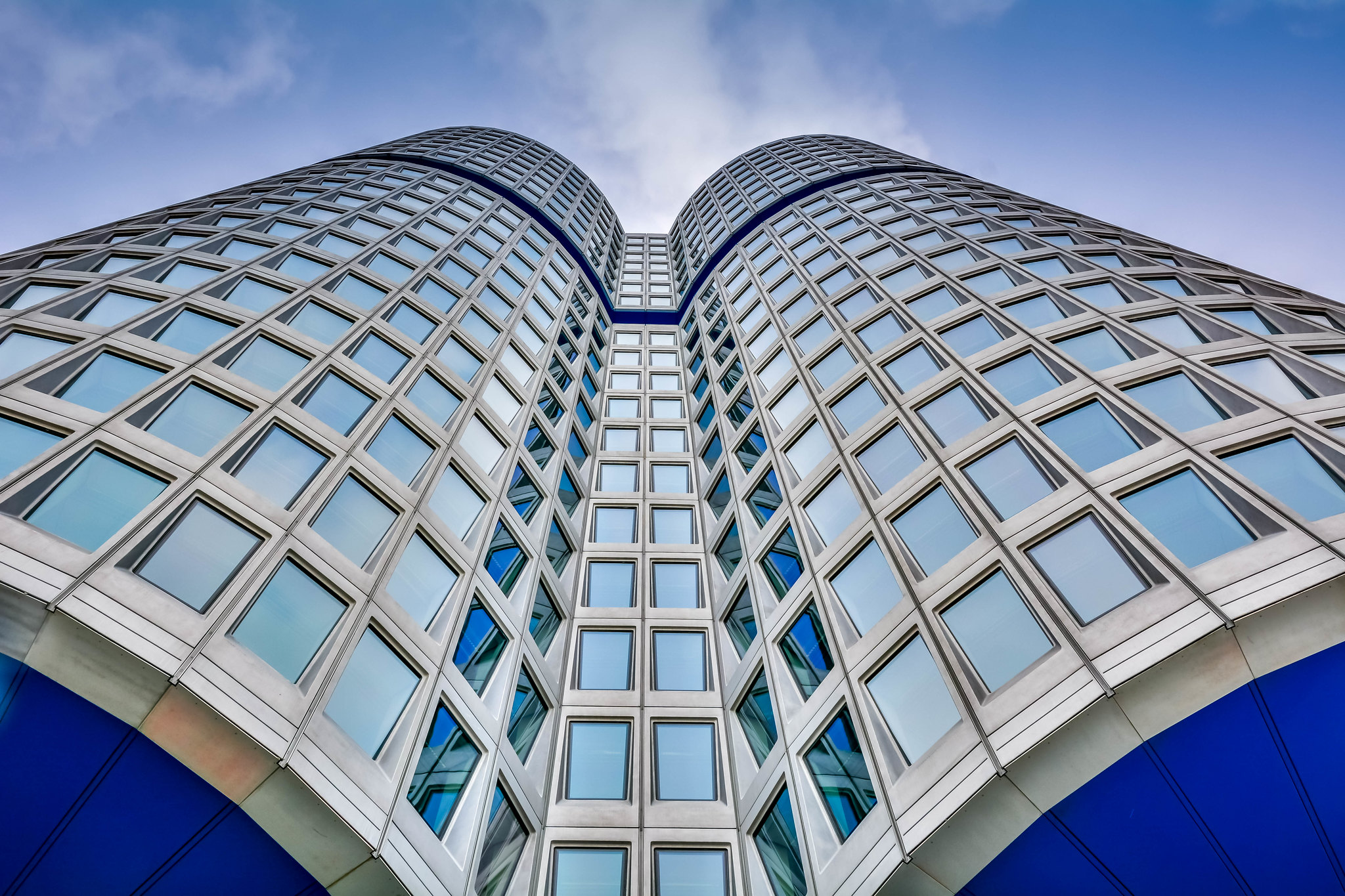 South Africa experienced its own kind of “reunification” after apartheid. During this period the South African economy had to deal with the incorporation into mainstream economy of a large percentage of previously disadvantaged individuals.

In addition, the influx of African nationals into the country, in search of a better life, has irrevocably changed the South African socio-economic landscape placing added stress on infrastructure, education and services.

Although South Africa managed to fare comparatively better than most economies during the 2008 global economic meltdown, the symptoms associated with these changes seem to now be manifesting in contemporary South Africa as: 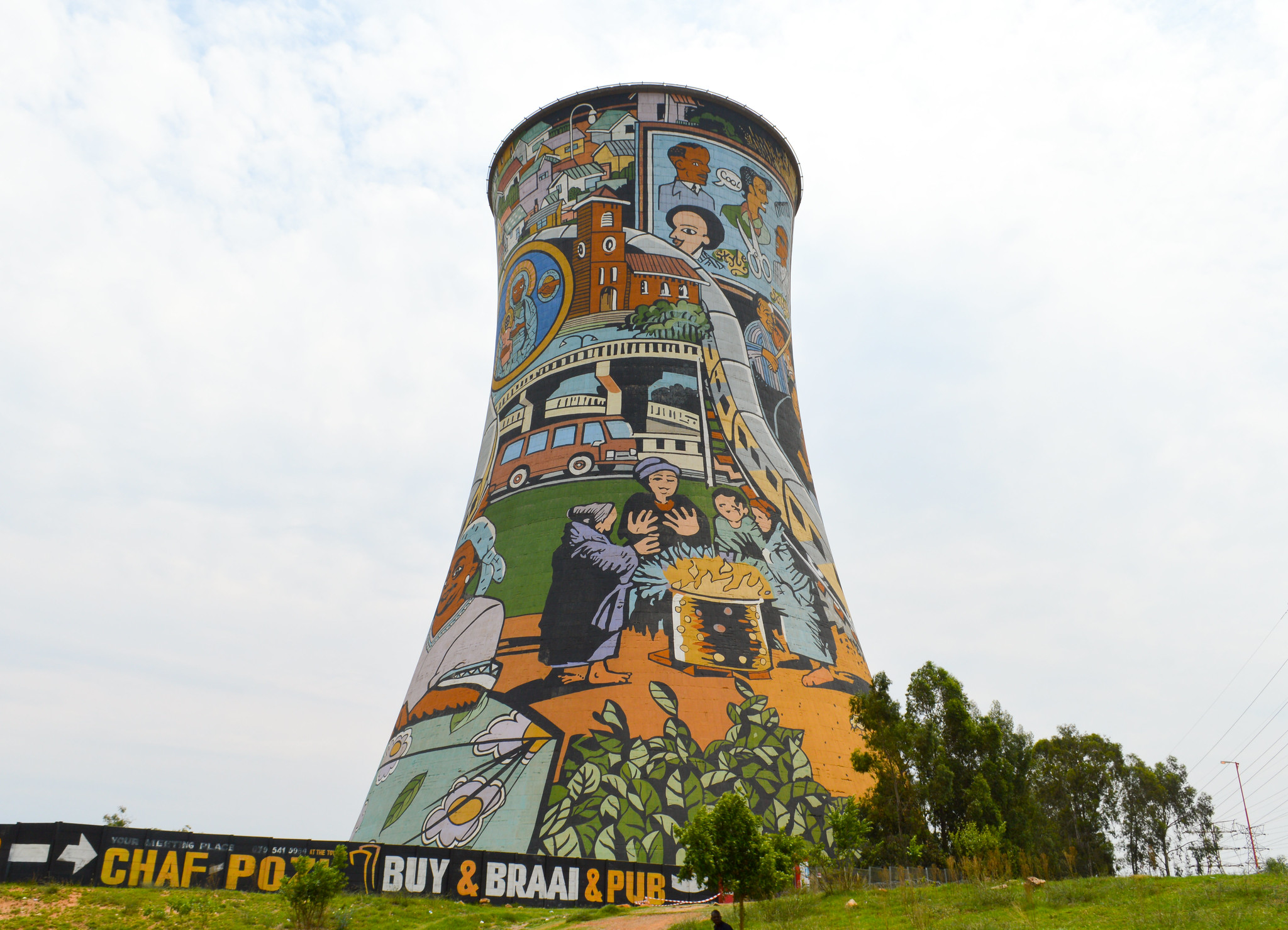 In approximately a decade Germany was able to transform itself from the Sick man of Europe to the economic superstar that it is today.

South Africa’s road to recovery could be supported by the Mittelstand philosophy, through the re-awakening and re-visiting of concepts synonymous with the Mittelstand philosophy that are not foreign to South Africa but which fell out of favor and became unfashionable. Concepts like mutual banks, agricultural co-operatives and on the job, vocational training being just a few common practices.

Confidence in the German economy was at an all-time low, to the extent that the president of GM Europe described his strategic options as Out of Germany or Out of Business